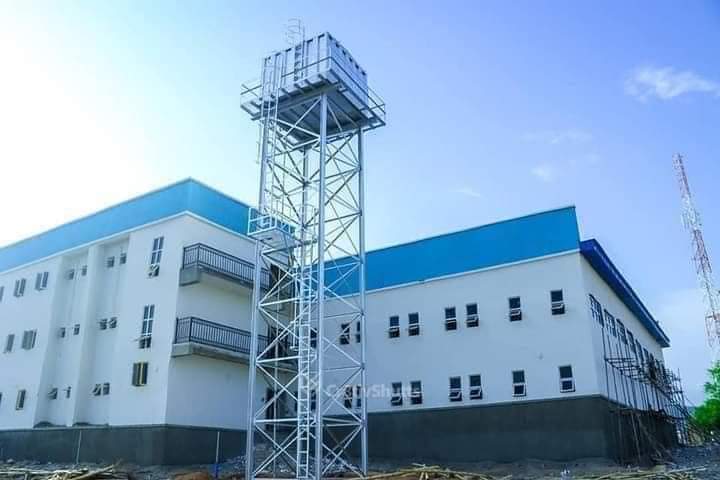 Those familiar with Kogi State’s trajectory before 2015 always assessed the state using two indices; under-development and insecurity. Truly, before the Governor Yahaya Bello-led administration took off, the state was at the lowest ebb of all developmental coefficients and also a haven for all criminal activities.

Kogi is just a microcosm of Nigeria with complex socio-economic delinquency and unhealthy political terrain therefore, it is not out of place to commend the efforts of the previous administrations. They did what they could do, albeit below par. 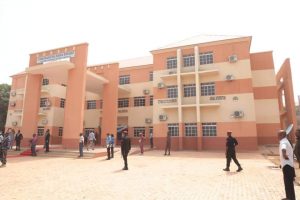 That famous Spanish proverb that says ‘what nature does not give, Salamanca does not lend’ was the other way round for Kogi because nature provided everything Kogi needed for its socio-economic upliftment and infrastructural development but Salamanca, which is the driving force of the state, was lacking.

Bello came with a different style of governance; assembling eggheads with unmatched competency irrespective of tribes and religion. His first term was turbulent; marred with an unprecedented litigations and the political war which broke out immediately he was sworn in.

A focused Bello, upon resumption, motivated and inspired members of his team by describing how drastic changes will benefit the state while putting out the blueprint before the transition started.

In the area of education, the Governor Bello administration is not unfelt. From learning facilities to teaching aids, education in Kogi State before 2015 was in shambles with ramshackle infrastructure and incompetent teaching staff. At the tertiary level, strike was a serious clog in the wheel of education development in Kogi State leaving the destiny of our students in limbo session after session. At the primary and secondary levels today, teachers are undergoing constant training and retraining to meet up with global teaching practices. 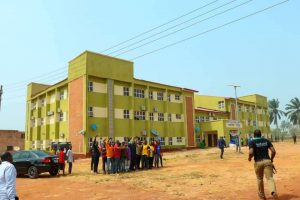 Over 800 classroom blocks have been constructed and renovated. This has resulted in the state ranking in WAEC performances — a quantum leap from 23rd position in 2010 to 15th in 2018, leading 22 states of the federation, including the FCT. Today, construction of 4-storey buildings of the ‘GYB Modern Science Schools” are going on in each of the senatorial districts of the state including Lokoja, the state capital.

One can hardly exonerate intermittent industrial action of the Academic Staff Union of Universities when discussing the alarming and life-threatening activities of the ‘Yahoo Boys’ today. Many of them are students and school dropouts forced into nefarious activities owing to incessant ASUU strikes. As the popular saying goes; an idle man is a devil’s workshop.

In Kogi State, Bello’s magic wand was evident in putting an end to ASUU strike in all the state’s tertiary institutions in 2017. This was not achieved by coercion but by strategic negotiation, fostering engagement and participation by all stakeholders composed of ASUU members, traditional rulers, religious leaders and parents while factoring time loss by students and the consequences of having jobless students on the streets. All higher institutions in Kogi have been running smoothly like private institutions since 2017 while also ensuring prompt and regular payment of salary to the staff of the institution.