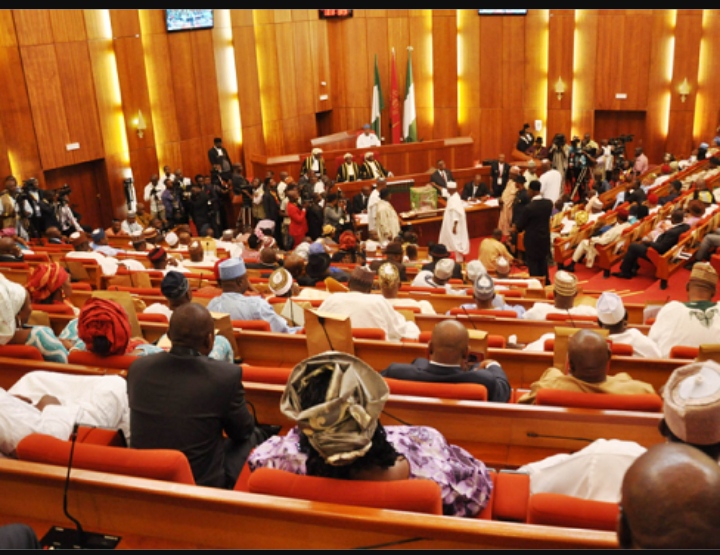 The Nigerian senate has passed into law the Local Government Autonomy – full financial and administrative autonomy to the third tier of government.

The bill which was passed on Tuesday, March 2022 during the Senate’s plenary session, to amend the Constitution and repeal the state joint local government account where monies for the third tier was paid into the state government from the federal account. 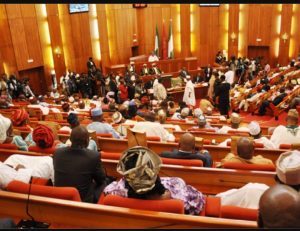 In the new amendment, each local government council will create and maintain its special account to be called the Local Government Allocation Account into which all the allocations will be paid.

This much-needed development which got an overwhelming 92 votes out of 109 at the red chambers has created a long-standing feud regarding funding and separation of power.

For administrative autonomy, the bill seeks to allow local governments to conduct their own elections, and fully perform their constitutional duty as ascribed in the 1999 constitution

READ Also  A list of Yahaya Bello’s Achievements and Legacies in Kogi state
Related Topics:
Up Next

Constitutional Amendment: “Restructuring Should be About Devolution of Power”- Onofiok Luke