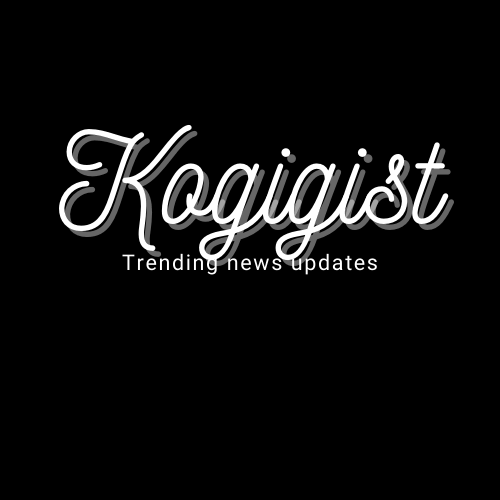 The Independent National Electoral Commission INEC has rejected the applications of over 124 political parties.

According to a statement from the Deputy Director, SERVICOM at INEC, Okuonghae Olayide, 101 political groups applied to be registered as political parties between 2019 and December 2021.

Further to this, 23 more political associations applied for registration between December 2021, and March 2022.

An Interim report by the commission also indicated that as of March 25, 2022, a total of 124 applications have been received and none so far has been approved.

“As of March 2022, the commission had on record a total of 124 letters of intent from various political associations seeking to apply for registration as political parties.”

“The summary of the status of the associations is that 97 associations out of 116 have been advised that their proposed names, acronyms or logos were not suitable or available for registration.”

Speaking on Friday, Mr Rotimi Oyekanmi, the Chief Press Secretary to the INEC Chairman, Prof Mahmood Yakubu, did not confirm if any new political party will be registered adding that the decision solely lies with the commission. 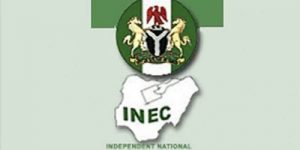 This means that only the 18 political parties that survived INEC’s deregistration exercise in 2020 will participate in the 2023 Elections.

“I don’t think INEC is in the position to turn them down. The only thing is whether or not they will be on the ballot. Maybe by the time they finish the process, it will be too late.”

2023: Why I may withdraw from presidential race —Orji Kalu