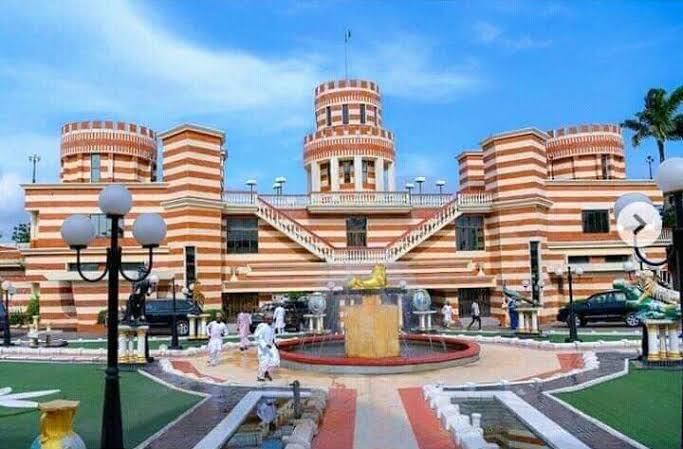 History Of Okene: Okene is a town in Kogi state of Nigeria. The town is based in a Local Government Area of the same name (Okene). Okene runs along the A2 highway. It had an area of 328 km² and a population of 320,260 at the 2006 census that was conducted.

The predominant people are the Ebira people of central Kogi and Nigeria; the local language is Ebira.

What Is The Meaning Of Okene?

According to Ebira Language , the name Okene is of Ebira Traditional Name and means “Okene is a Local Government Area(town) in Kogi State of Nigeria at large”.

Okene is the birthplace and home of the American Hockey league player and National hockey league player in the person of Akim Aliu. Another prominent Nigerian that hails from Okene is Engineer Joseph Makoju, the former managing director of the power Holding Company of Nigeria and currently the Honorary Adviser to Mr. President on Electric Power and the Honorary Adviser to the President/CEO Dangote Group on Strategies. 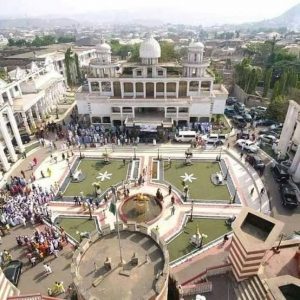 The Federal College of Education is situated in Okene along Okene-Lokoja road. There is also a satellite campus of the Kogi State Polythecnic around Osara side. 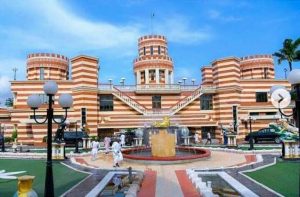 The Okene people are believed to have migrated from Jukun in the present day Taraba State and had a brief stopover in Idah before moving to their present location. The present Okene LGA is composed of Okene and Okengwe districts.

To a great extent, there is a fusion of tradition and religions with only a negligible few still practicing exclusively traditional religion. These are the people that still follow the local and have refused to embrace any of the two new to them, but highly recognised religions.

Okene, town, Kogi state, north-central Nigeria. It lies at the intersection of roads from Lokoja, Kabba, Ikare, Ajaokuta, and Auchi. Originally founded on a hill near the present site, it is now in the valley of the Ubo River, which is a minor cut out of the River Niger.

The town is a major trade centre for the yam, cassava (manioc), corn (maize), sorghum, beans, peanuts (groundnuts), palm oil and kernels, and cotton grown in the surrounding area by the Ebira people. The town is also the site of the Ebira Atta’s (king’s) palace.

Cotton weaving is a traditional craft, and Okene women are known for their weaving of imported silk. Iron ore from deposits in the Okene area is shipped to the iron and steel complex at AJAOKUTA STEEL MILL in Ajaokuta local government area.

Though it is still owned by the Ebira people, it is not the whole of Ebira kingdom. There are other Local government areas in Ebira land which are: Adavi, Ajaokuta and Okehi. Ogori Magongo is also joined to Ebira land.
Okene people have spread to other parts of the state and the country as a whole.

How To Make Spicy Gurasa