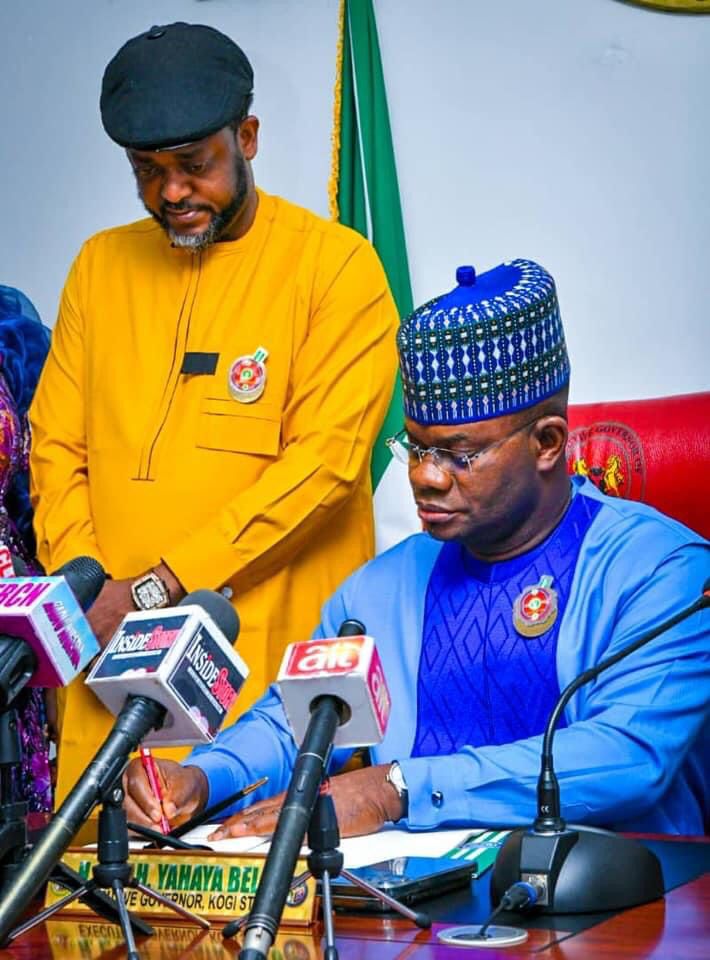 Have you ever lived in a place ruined by insecurity, violence, communal clashes, terrorists infected area? Its actually not what we prayed for but unfortunately that is what has become the headlines of all our news both print or live broadcast. As I picked up my pen writing this, another report of 35 people were reportedly kidnapped in Kaduna andd one person killed.
I have experience insecurity in my little home town, and I know how devastating it can be when peace travelled out of a community. It was around 2003- 2011, I lived with my family in Okene town when communal clashes, that metamorphosed to clannish riot and then politically inflicted unrest. It was a period I will never pray to witness again. As we live in utmost fear, the Okene popular market was razed down by thugs/hoodlums, we heard the sound of guns from dawn to dust, we knew almost every victim killed during the clashes and sometimes by stray bullets, the economy stood still as no one can open shops to make sale, we depend on bread most days,houses were burnt, properties were destroyed, we hardly go to schools, the rate at which sophisticated guns were coming into Ebira land was alarming, thugs were more famous than political office holders, then the bad omen got worse, kidnappers took over, people got kidnapped from their homes on daily basis, to make the situation worse the dreadful ISIS located a centre in Okene, they recruited youths and started training and robbery, you wake up to hear of either killings or kidnapping, Ebira land was unsafe until 2016………..

Kogi was adjudged kidnapping and highway robbery capital pre-2016 but……..

Nigeria and every region is stricken by diverse forms of insecurity, it is no longer debated that the greatest challenge of the nation is insecurity.
In the North East, Boko Haram and its offshoot the Islamic State in West Africa (ISWA) continue to be Nigeria’s most serious security threats. Violent events linked to these groups have roughly doubled since 2015, when the government launched a major offensive dislodging these groups from the territory they held. Since retreating from urban centers during that 2015 offensive, the groups have focused their operations on the more desolate areas of Borno State—primarily in the rugged Sambisa Forest bordering Cameroon’s northwest mountains (Boko Haram) and the firki (“black cotton”) wetlands south and southwest of Lake Chad (ISWA).
In the Northwest, Exploiting a security vacuum, criminal gangs have been behind a surge of kidnappings for ransom targeting boarding schools and high institution students. In the last five years, the North West has experienced the greatest concentration of kidnappings in Nigeria.Mass kidnappings in Zamfara, Niger (NC), Kaduna and Katsina states have emulated 2014’s infamous kidnapping of the Chibok schoolgirls by Boko Haram.

Primarily affecting the Middle Belt and North West states, clashes between farmers and herders over land have spurred the formation of ethnic militias, vigilante raids, and extrajudicial killings.
The politicization of communal violence in Nigeria risks expanding the scope of ethnically organized militias. Already, violence between herding and farming communities is beginning to occur in states south of the Middle Belt. In places like Ibadan (Oyo State) and Isuikwuato (Abia State), negative Fulani sentiment that southern Nigerian politicians and news outlets have generated around the Middle Belt violence is being used by ambitious individuals to incite anti-Fulani protests and attacks by armed youth groups.
In South East, we have Revived Biafran secessionist activities have escalated in recent years, leading to violent clashes between Nigeria’s security forces and militia groups resulting in dozens of deaths. 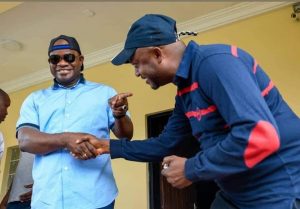 Security, in my opinion, is an essential prerequisite for true and lasting economic growth to take place. Therefore, the economic security of Nigeria is intricately linked to its national security. The epidemic proportion of criminality and violence in the country has ramifications for the economy. Most importantly in
1) Disruption of Economic Activities
2). Decrease in Foreign Direct Investment (FDI)
3). Disproportionate Defence Spending Vis-à-vis Other Economic Sectors:
4). Increase in Brain Drain (most of our Youths now go for plan B; travelling abroad)
5). Perverse Incentives benefited by some people in government
6) Decline in Productivity especially as we are witnessing in Agricultural products which has resulted in high inflation of scarce food items
Due to the domestic nature of our national security challenges, citizens cooperation is the most essential element for successive National security strategy.
The diversity of Nigeria’s security threats will require an innovative set of solutions adapted to each context. This will entail understanding the local dynamics of each threat and integrating them into a multidimensional national security strategy.

If we all agreed that insecurity has and is eating deep into our national fabrics of unity and economic development, then we must get the right person to lead us resolve our Cooperate challenges.

But does it seems all hope is lost to get the Courageous, brave, energetic and visionary leader who will be pragmatic enough to quench the deary dart of insecurity.

Let me complete Kogi story, we were blessed with a leader 2015 in person of Gov Yahaya Bello, he understood perfectly the problem and what he has to do and in less than two years, things change for good.
The thuggery in Kogi was put to stop, youths were fully involved in governance, most were empowered for business, while there was massive amnesty as all weapons were submitted, kidnappers were tracked down and clamped down, their hideout were razed down, their houses were vandalized. The training ground of the ISIS was also razed down, Gov Yahaya Bello led the security team himself in most part of the state, the security architecture in Kogi was re-engineered and motivated to work perfectly. Kogi had community vigilantes, with all needed gadgets and facilities and there was perfect results.
Okene became relatively peaceful, Kogi rank safest state in Northern Nigeria.

The good news is if we can have this positive shift in Kogi state, no hope is lost, Nigeria can give a chance to this ray of hope and get it right.
Gov Yahaya Bello has a good track records in resolving insecurity, lots of National awards and personal accolades from several notable people including those in opposition parties, therefore why should we linger in the tunnel when we can move accross to the light and move forward.
Let’s support Gov Yahaya Bello for president and set our nation rolling in peace, unity and development.

Hafsat Abiola – When Yahaya Bello Becomes President, Masses Will Be His Godfathers