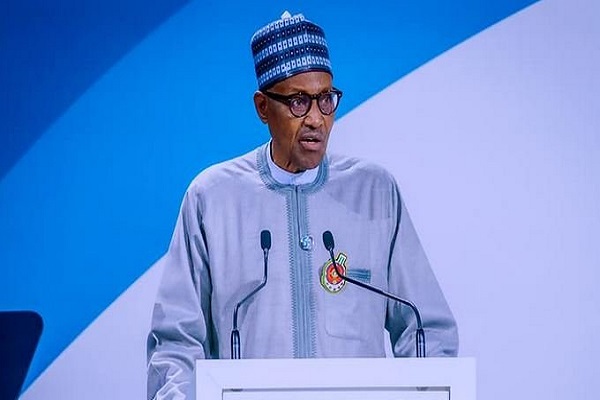 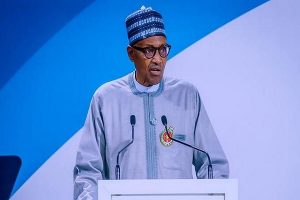 President Muhammadu Buhari has assured Nigerians that better days are ahead.

He said his administration has done so much to address insecurity and grow the economy.

“As it is said, the past is but a story told, the future will still be written in gold,” the President said in his New Year message.

He urged Nigerians not to dwell on the challenges.

“Let us be united in our fight to keep our nation united against all odds and with gratitude, celebrate life in this new epoch,” he said.

The President noted that insecurity was taking the shine off his administration’s achievements.

He said: “The persistent insecurity in certain parts of the country may have threatened to unravel the incremental gains achieved in the real sectors of the economy and in the administration’s overall objective to position the nation on the irreversible trajectory of sustainable growth and progress, but I assure you that we will remain resolute in our commitments and shall continue to press ahead with our programmes and plans.

“The path to nationhood is often fraught with unpredictable difficulties and challenges, and most tried and tested nations have often prevailed through dogged determination, resilience, concerted commitment to unity, and the conviction that the whole of the nation, standing together against all odds, is by far greater and would ultimately be more prosperous and viable than the sum of its distinguishable parts.

“There is no doubt that the issue of Security remains at the front burner of priority areas that this administration has given utmost attention to.

“As a follow up to our promise to re-energize and reorganise the security apparatus and personnel of the armed forces and the police, it is on record that this administration has invested heavily in re-equipping our military in line with upgrading the platforms and firepower required to tackle the current challenges being faced in the country.

“The net results of these efforts have been the number of insurgents and bandits who have willingly surrendered to our security forces and continue to do so through various channels and the safe corridor created for that purpose.

“Government, however, realises that victory on the battlefield is just one aspect of sustainable victory.

“We know that to fully win this war, we must also win the peace and real security lies in winning the hearts and minds of the affected citizens.

“To this end, working with our international partners and neighbouring countries, we would be deploying multi-faceted solutions that will be targeted at addressing human security at the grassroots, before it leads to insecurity.”

President Buhari paid tribute to the military and police personnel, as well as ordinary citizens, who lost their lives as a result of insecurity.

He restated his administration’s commitment to securing lives and property.

“Once again I would like to take a moment to remember and honour the gallant military, police officers, and other security agents who have lost their lives in the cause of protecting the territorial integrity of this Nation against both internal and external aggressors, assuring their families that their sacrifices would not be in vain.

“We equally remember and commiserate with Nigerians who have lost loved ones as a result of insecurity in different parts of the country.

“Every life matters and every single death caused by any form of insecurity is a matter of personal concern to me both as a citizen and as the President of this great country.

“We remain fully committed to upholding the constitutional provisions that protect all Nigerians from any form of internal and external aggression,” he said.