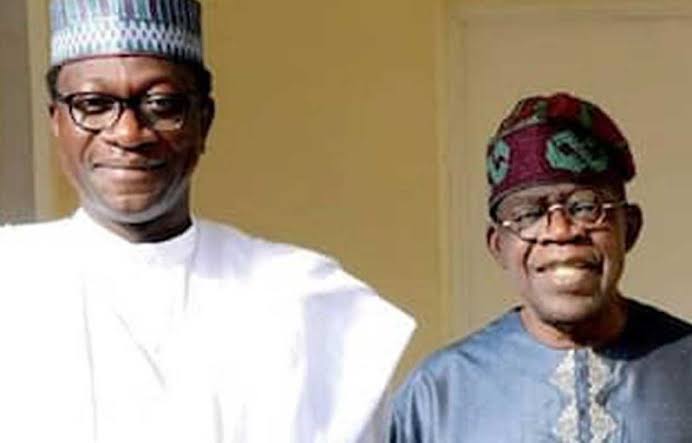 Jibrin announced his withdrawal from the ruling APC on his official social media accounts, noting that, he will disclose his next political move within 24 hours. 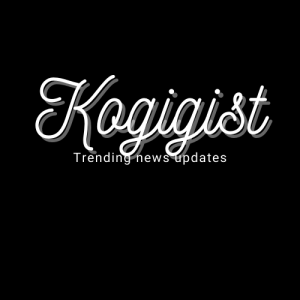 The former House of Representatives member said, “I have done my best for APC. Its time to move on.

“I will announce my new political party within the next 24 hours insha Allah. I will make a formal statement in due course,” he said, signing off with his name.

Kogigist.com.ng reports that Jibrin, a former Chairman of House of Representatives Committee on Appropriation, lost his reelection bid in 2020.

In a rerun election on January 25, 2020 he lost his federal constituency of Kano state to the Peoples Democratic Party (PDP) candidate, Aliyu Detti Yako.

A year earlier, the Kano politician was suspended from the APC by the Bebeji Local Council chapter, Kano State and has since struggled for recognition within the party structure in his home State

READ Also  Buhari to Nigerians: future will be written in gold
Related Topics:
Up Next