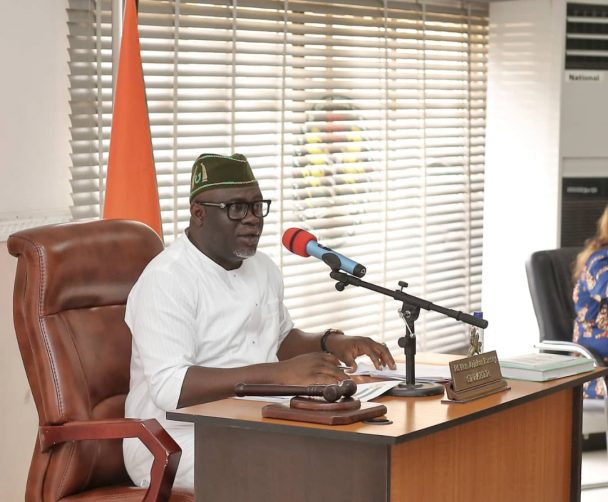 The Akwa Ibom State House of Assembly has passed into Law a Supplementary Budget of 45Billion Naira, made up of N41Billion Recurrent Expenditure and N4Billion Capital Expenditure.

This followed a report of the House Committee on Appropriations and Finance presented by its Chairman, Rt. Hon. Uduak Odudoh (Ikot Abasi/Eastern Obolo) at Plenary on Monday. 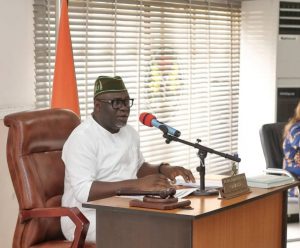 Recall that the House had on Thursday, March 3, 2022, received a request for a Supplementary Budget from Governor Udom Emmanuel, seeking an augment from the initial 2022 Budget outlay of N583.881billion, made up of N261.963 Billion for Recurrent Expenditure and N324.918 Billion for Capital Expenditure.

In his report, Rt. Hon. Odudoh said that the Committee met with the State Commissioner for Finance and other Heads of Ministries, Departments and Agencies (MDSs) to obtain their views on government priority projects and programmes, revenue profile and sources of funding as it relates to areas of augmentation or savings in the supplementary estimates.

He explained the Supplementary Budget would be funded through statutory revenue, derivation revenue as well as direct credit substitutes and receivable discounting facility.

After considering the report at the Committee of Supply, the Bill was read the third time and passed into Law.

In his remarks, the Speaker, Rt. Hon. Aniekan Bassey, directed the Clerk, Mrs Mandu Umoren to communicate the decision of the House to the Executive Governor of Akwa Ibom State.