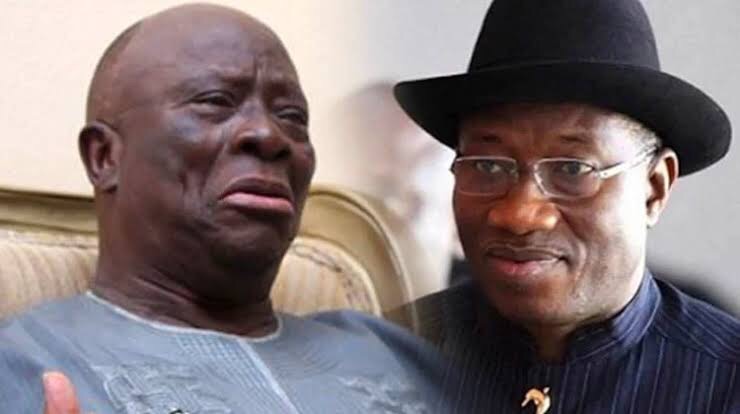 A former Deputy Senate Majority Leader, Jonathan Zwingina, has reminded the South East that it dominated over 90 percent of the economy during the administration of ex-President Goodluck Jonathan and no one complained.

Zwingina said this in an interview with Channels Television while insisting that the South East will not get the presidency on a platter of gold.

According to him, the region should not sit back and expect the political parties such as the All Progressives Congress, APC, to zone the country’s number one seat to them, but their elites must engage in discussion with the political elites from other zones.

The lawmakers pointed out that the South East was not the only region left to produce the president, insisting that while the region had even produced the country’s leaders once in its history, the North Central has not had the chance at all.

“Even the party that championed zoning, which is the PDP has eventually in itself, virtually set it aside.

READ Also  Your passion for security is second to none – Kogi Heads of Security Agencies tell Gov. Bello

“They’re talking about their rights but North Central has not had anything at all… what I’m saying is all the rights of people who want representation in government are valid. But we have to look at certain representations.

Under the administration of President Jonathan, the dominant zone in that government was the South East. They practically dominated ninety percent of the economy completely and people did not complain.

“It was their rights to do that because some of them were competent and were appointed into government positions …what the South-East should do is that their elites should engage in discussion with the elites from the other regions with the respect to the need for them to have a go at the presidency.

But even at that, there’s no President in Nigeria, even Obasanjo, who contested on the basis being left alone because he comes from a zone of preference. When Obasanjo contested, other people were not from the South West who stood election with him.”

You’re Worst Of All Our Enemies, IPOB Replies Wike