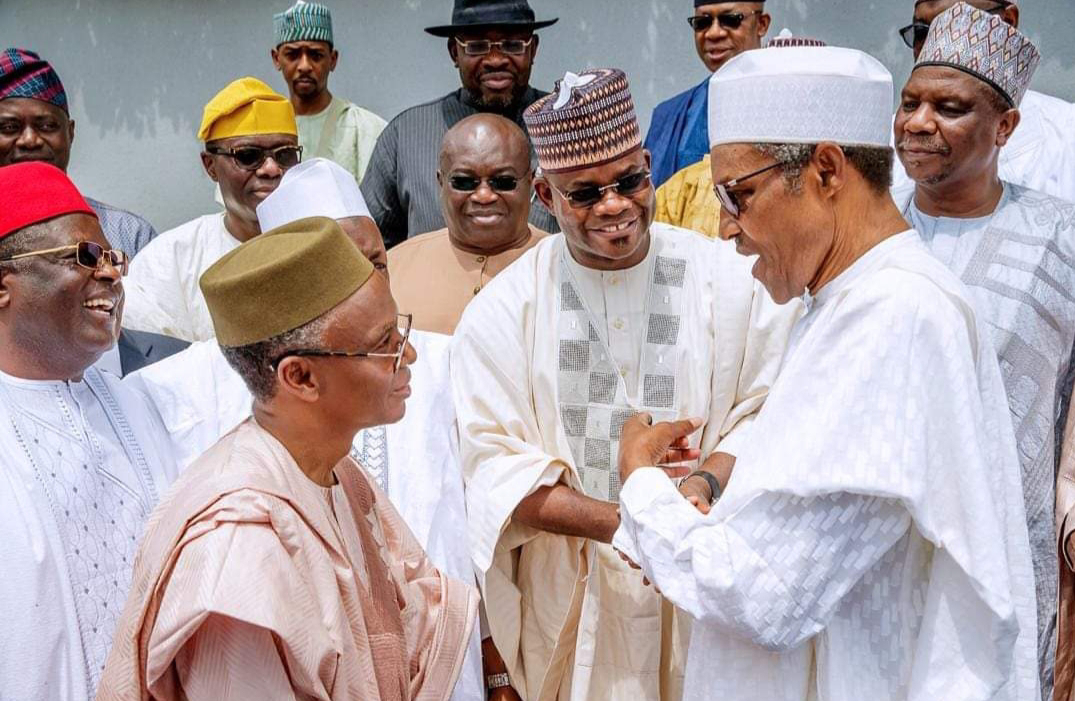 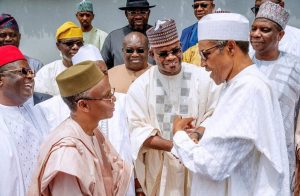 It was further gathered that this is the main reason the state governors in the APC are insisting on retaining the control of the APC’s Caretaker/Extraordinary Convention Planning Committee (CECPC) ahead of the party’s National Executive (NEC) meeting next Thursday in preparation for the National Convention later in the month.
In the PDP, it was learnt that the governors have intensified consultations among party leaders ahead of the party national caucus meeting scheduled for Monday in Abuja as well as the Party’s National Executive Committee (NEC) meeting on Tuesday.
The PDP is expected to reach critical decisions, including zoning as well as its schedule of activities and guidelines for the 2023 general elections at the two crucial meetings
READ Also  Kogi State University Gives final Ultimatum on collection of certificate
Related Topics:
Up Next