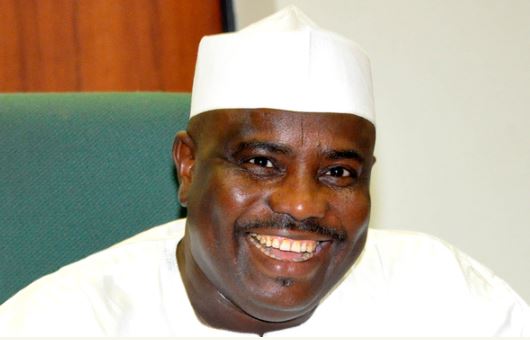 Tambuwal, according to Bafarawa, has the ability to be president because he has worked in all three branches of government.

On Tuesday, Bafarawa made this allegation at Tambuwal’s consultative meeting in Kebbi state.

“Tambuwal was not only a legislator but also a lawyer by profession, meaning that he fits into the judiciary and at the same time, today he is a sitting governor serving his second term,” he said.

“This is to tell you that Tambuwal fits into all the three arms of government. Therefore, he is more credible for the presidential ticket.

“That is why we are here to take him to where we want him to be, not where he wants to be.”

READ Also  Those who want to destroy my government will have shock of their lives – Buhari
Related Topics:
Up Next